What Agents Do, and What They Should Do 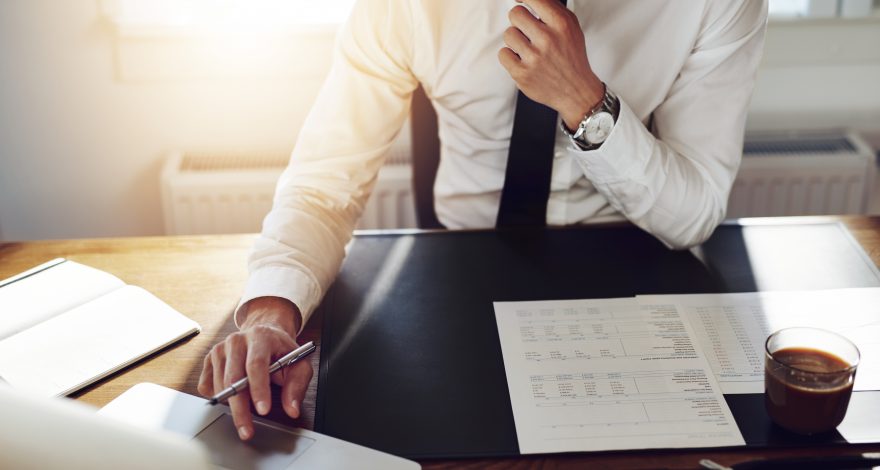 What Agents Do, and What They Should Do

When the time came to hire my first agent, there were a few things I looked for – reputation, experience, availability and personal attention. I wanted to be with an agency that had a well-respected reputation across the hockey world, that would be available for me whenever I needed them, and most importantly, I wanted an agent that had been in my shoes and could relate to the situations I would go through in my career.

Without a doubt, it was enticing to see agencies represent big name players, because it assured me that they can get the job done. But what was important to me was finding an agency that would care about me just as much as they cared about the guy making 5 million dollars a year. I wanted the chance to be that guy too – and have an agent in my corner that wanted to help me get there.

Unfortunately, by nature of the industry, I learned that wasn’t always the case. This harsh realization made me pursue the dream of founding my own agency and building the agency based on what I wanted as a player, but had trouble finding.

At NXT Sports Group, we don’t care if you’re making 500 dollars a week or 5 million dollars a year. We aren’t an agency that recruits in large numbers in the hope that one client out of ten makes it. We want our players to know we’ll help every one of them try to reach their goals.

From two players who have personally had to call GM’s during our playing days to negotiate our own situations, we know first-hand how important it is to have your voice heard. We understand NHL clients might have different wants and needs than a minor league client, but at the end of the day, we know both players want to have a say. This is why we live by the simple principle of negotiating by what the player wants, rather than negotiating simply by dollar signs.

NXT Sports Group was founded for players, by players. In a game where athletes can often feel like they’re just another number, NXT strives to provide a family-like atmosphere where every athlete feels empowered in their own careers. We believe we’re more than just an agency, and that our relationships with our clients will go well beyond just “business” and “hockey.”